In Clerks, Dante Hicks dismisses the third film in the Star Wars trilogy saying “All Jedi had was a bunch of muppets”. It’s a harsh assessment of the movie, but highlights a problem that some viewers have with the movie. The Ewoks. 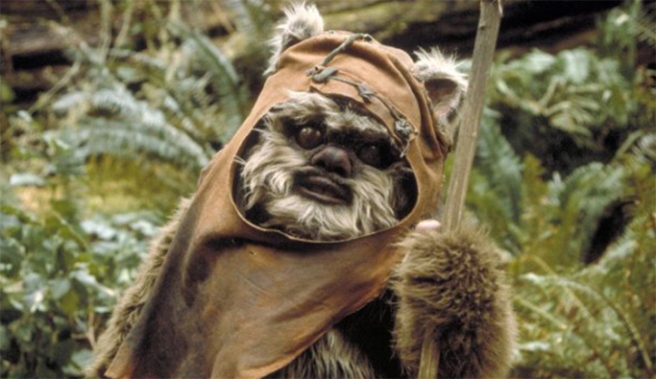 This alien race, who look like teddy bears, are the kind of thing that little kids love, but for older audiences appear rather cutesy and twee. Personally, I quite like the Ewoks, because their guerrilla tactics against a superior foe are surprisingly brutal and they are kinda cute. Also, they don’t look so bad after some later additions to the universe.

While it’s not as good as Empire, I still love this movie, which continues the trilogy’s crowd pleasing, entertaining action. It brings the Darth Vader (the body of David Prowse voiced by James Earl Jones) story to an end, with him earning redemption thanks to the faith and goodness of his son Luke Skywalker (Mark Hamill). Their final showdown where the Emperor (Ian McDiarmid) attempts to get Luke to give in to the Dark Side is well done, with Luke finally realising what’s going on and stopping himself.

Vader, witnessing this mercy and then the Emperor’s attack on Luke finally rediscovers his good nature, lost years earlier. He sacrifices himself to kill the Emperor and Luke escapes before the Rebels manage to destroy the second Death Star, which they had been tricked into believing was yet to be operational. 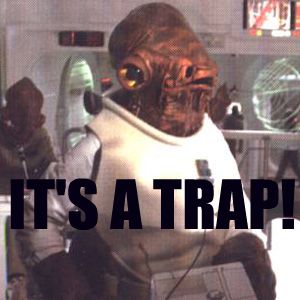 The Death Star, half built and hanging in space is visually striking and the revelation that the Emperor has set a trap for the good guys raises the stakes greatly and sets up the largest space battle of the series.

Meanwhile, on the planet there’s a different battle going on as Princess Leia (Carrie Fisher) and Han Solo (Harrison Ford) lead a small rebel force, and the Ewoks against the Empire’s forces to try and disable the force field that protects the Death Star. The fight, which sees the primitive Ewoks triumph through ingenuity and surprising viciousness (their cuteness distracts from the fact they are straight up murdering Stormtroopers).

Han Solo’s rescue from Jabba’s clutches is a cracker, providing some old school heroics from Luke Skywalker, and shows Leia is a badass herself, having posed as a bounty hunter she thaws out the frozen smuggler only to be kidnapped, but she gets free and kills Jabba. It’s a shame all these heroic moments have been overshadowed in the public consciousness by her golden bikini. 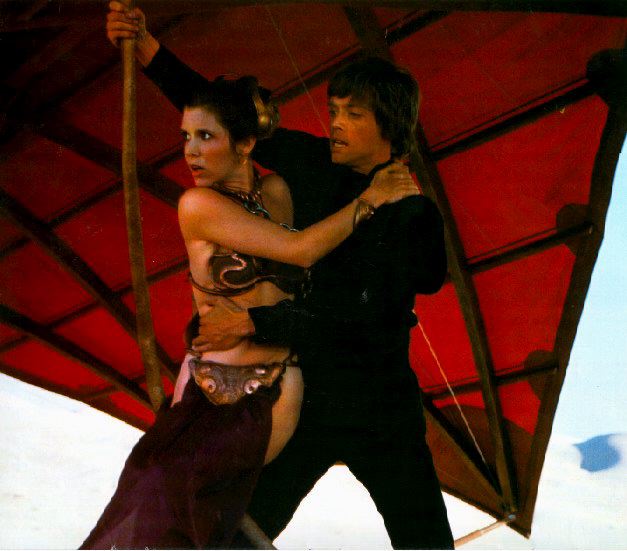 Of course, the movie also includes the big reveal that Luke and Leia are twin siblings, which Luke discovers from the dying Yoda (Frank Oz). It changes the dynamic between the two, and works rather well. It also clears the way for Han and Leia’s relationship to blossom fully, and this is the heart for much of the movie, with the two’s bickering softening and Han confessing his feelings this time around.

What makes this movie work is the ending, where good triumphs and Luke makes peace with his father, and the galaxy celebrates. It’s an entirely satisfying ending to the series and while it’s since been added to, it still serves as a solid ending.

There’s heroism, resolution and some cracking intergalactic action, and just like the other two movies it continues to entertain years and many rewatches later.