I’ve written before about my obsession with FIFA13 where I’m still pursuing Premier League glory with Bristol Rovers. Or I will in a week, as I’m currently suspended by MWF.

It’s the equivalent of a touchline ban after I got a bit heated after a result didn’t go my way. 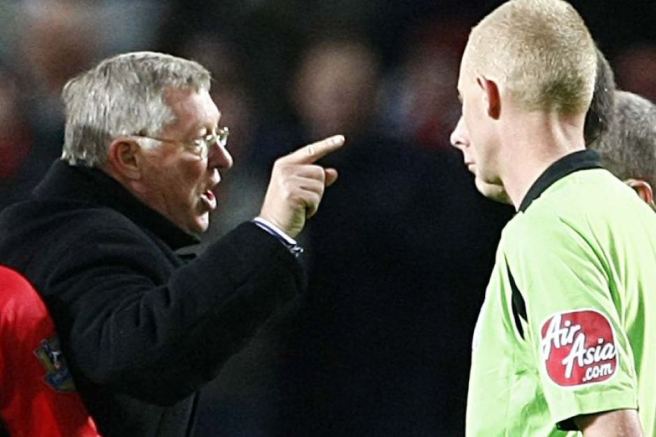 Now, I’ve lost before but this one was different in that it got to me. I was playing an FA Cup match against Cardiff City. As a Swansea boy I loathe Cardiff, they are easily in the top three teams I dislike and losing to them is bound to hurt more than a defeat to West Ham or Liverpool, the other teams I’ve lost to in the current season.

The thing was not that I lost, but the manner in which it happened. I’ve been on a roll in FIFA and built a decent team, sitting comfortably at the top of the league while the Bluebirds lurk in the drop zone.

Somehow, however, in my game their goalkeeper turns into a cross between Peter Schmeichel and Spider-Man, and is damn near unbeatable. When he does get beaten I strike the woodwork with alarming frequency, and every rebound falls to a red shirted player.

So, having conceded a flukey goal and pulled one back I’ve played a frustrating second half of unlucky misses, followed by extra time where I can’t buy a goal. Then I lose on penalties.

I genuinely think FIFA deliberately screws you over sometimes. There’s no other explanation for the bad luck that afflicts you. I’ve had every single left midfielder get injured at the same time, my captain decide he wants to leave despite starting every game and being paid more than everyone else, and now this.

If I’d gone out against anyone else I would have taken it with a bit of swearing, but Cardiff? In a fit of pique I hurled my controller to the ground, MWF was distinctly unimpressed and has issued the week long ban and hidden the disc.

I’m hoping that in the manner of Cantona I will return from suspension to achieve new heights of glory. I don’t think I saved my progress so I’m hoping I get a do-over against Cardiff. At last I shall have my revenge.

One thought on “One Week Ban”