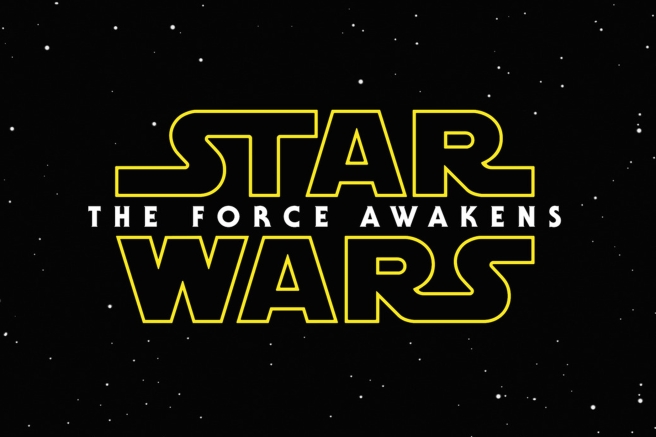 Fool me once, shame on you. Fool me twice, shame on me.
I think I may be shamed soon. Why? Because despite my reservations I can already feel the distant drums of geeky excitement in my head, and all because of less than a minute and a half of footage.
Yes, I watched the trailer for the Star Wars Episode VII: The Force Awakens, JJ Abrams’ sequel to the original trilogy.
Previously I’d held on to my doubts. I’d been burned in 1999, when, having fallen head over hells in love with Star Wars I had gotten hyped up for the prequels only to be bitterly disappointed.
Sure, JJ Abrams has made some quality stuff in the past, and I’m intrigued by how they’re going to continue the saga.
But there are far too many doubts. Will the ageing cast still work in their roles or will this be another late addition which damages the original (like the last Indiana Jones flick). Mark Hamill has done great voiceover work, but Fisher and Ford are rusty, and Ford hasn’t had a truly great flick in years.
But despite this watching the trailer it got the geek fires burning. X-Wings, old Luke, the Falcon and a tease for the return of Han Solo, one of my first man crushes.
I got sucked into the hype last time, and I’m worried it’ll happen again. Sure I’m older but I still love Star Wars and love makes fools of us all.
I just pray to the geek gods that Abrams pulls this off and the sequels entertain in the way the originals did, but that the prequels failed to.
Any thoughts? You know what to do. BETEO 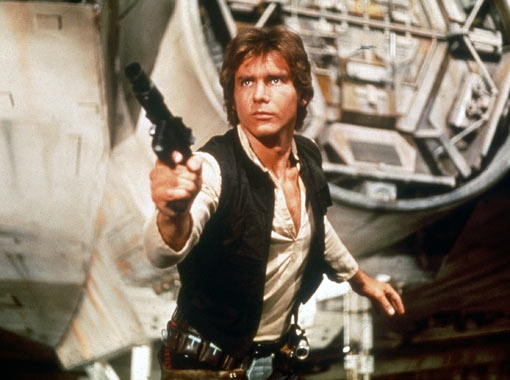