If you could read a book containing all that has happened and will ever happen in your life, would you? If you choose to read it, you must read it cover to cover.

The short answer is “No”.

The longer answer is “Hell no!”.

I’m not sure I’d like to read any of it, but all of it would be even worse. I quite like surprises and don’t buy into that whole fate idea, so I think if somebody gave me the book I’d deliberately second guess myself which would probably make things even worse, as at least the first time round I’d be acting true to myself, whereas afterwards I’d just be going against myself trying to get a better result without any proof that I’d be making the right choice.

That being said, it might be quite nice to flick through the book a little see if I ever get married or have kids or whatever, and I’d also be curious to see how I go out in the end. But knowing all the twists and turns? Maybe find out about future sporting results so I could make some wagers.

But the other stuff would just be a massive mindf**k, like knowing that your friends and family might suffer and being unable to intervene would be a living nightmare.

So, yeah, on balance I don’t want to know what the future holds.

If you were asked to spend a year living in another location, where would you choose and why?

Countless movies and TV shows have meant I have a fairly romantic vision of the Big Apple, but by all accounts it lives up to it’s rep as a vibrant, interesting city and if money was no object I’d quite like to spend a year there. It has the advantage of not having to learn a new language and I’ve always wanted to live in a big city and enjoy all the treats and activities within.

Also, it’d be cool to visit all the film locations and do things like go see an NBA match. 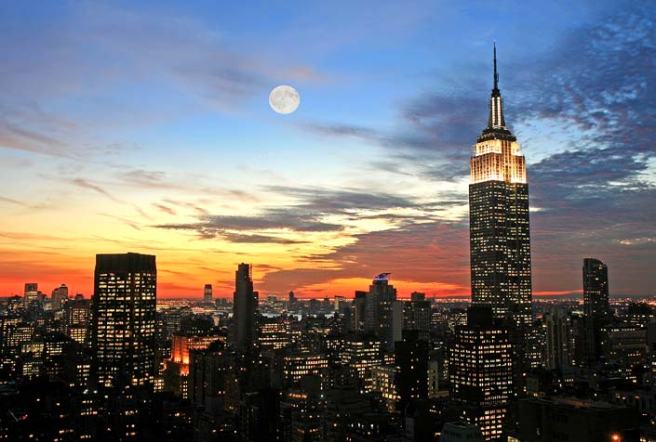 You’re locked in a room with your greatest fear. Describe what’s in the room.

You can’t really say what your greatest fear is, but I’d imagine that my personal Room 101 would include at least some of the following:

Describe your ideal job- where would you work? What would you do?

I’d love to be a travel writer, or actually just a writer. Basically my dream job would be getting paid to write a column or a blog like this one, as long as I had enough cash to feed myself and go out that’d be awesome. Also, it would awesome to have a sort of expense account- a bit of extra money for me to go and try new things, maybe even do some travelling.

Basically I’d love to get funded to just write, go around doing crazy things and not having any real responsibilities other than getting my pieces done in time, basically living out my dream of being a far less talented version of Hunter S Thompson. 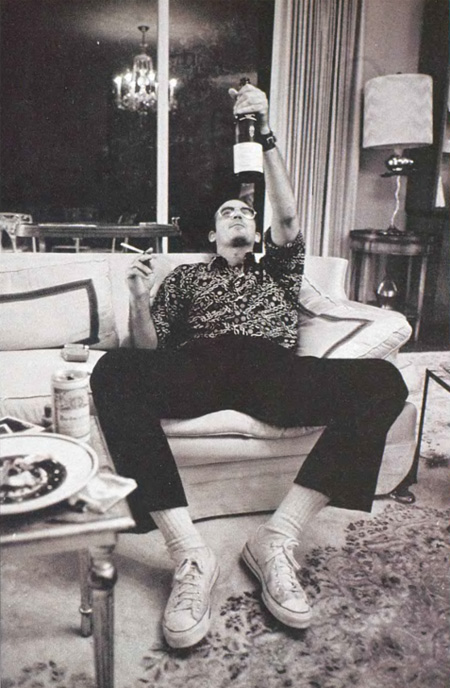 That’d be pretty sweet. But highly unlikely to be offered. Damn it, this question is just nasty as it’s now made me imagine a much better life that I can’t have.

What is one question you hate to be asked? Explain.

Anything about my love life. It’s just awkward, hammers home how dead it is and makes me feel uncomfortable. If I was seeing anybody I’d let people I wanted to know, and if I didn’t tell them it’s because they’re not someone I share stuff with.