Whatever happened to the heroes?

The Ultimate Warrior’s a right wing nutter, Hulk Hogan’s a bit of a douche, Slash used to get so drunk he’d wet the bed, Clint talked to an empty chair, Nick Clegg turning on his promises as soon as he got a slight taste of power, Cyclops killed Professor X.

I know that no one is ever going to be a perfect, Superman-style hero but it seems that increasingly people I admire are shown to be seriously flawed. Sometimes this doesn’t matter, you can set aside a moment of weakness or folly and still admire them, and occasionally the flaws are part of what makes me like them (Eric Cantona, Hunter S Thompson, The Punisher).

Recently the USADA (United States Anti-Doping Agency) has published a report in which they’ve labeled cyclist Lance Armstrong a “serial cheat” and have stripped him of his titles.

Its a disappointing end to the career of an athlete who I genuinely respected and admired. Armstrong’s autobiography It’s Not About the Bike is an inspiring and well written account of his struggles with cancer, his treatment and his return to his sport to win the Tour de France in 1999. In the book he came across as a tough, likable bloke who dealt with his illness with great strength of will and his overcoming of this to return to the top of his sport is truly inspiring.

He would go on to win the six more Tours, leading to an unprecedented 7 win streak.

Armstrong became one of my heroes, as well as a hero for people the world over.

So, how do I feel after this recent scandal? Well, a little disappointed, sure. Its a sad chapter in his career and I know that for many people its ruined his entire reputation.

But here’s the thing, even with this scandal I have a lot of respect for the man. It appears that the central issue in the current report comes from blood tests taken in 2009 and 2010. That’s four years after his last Tour de France victory.

Nothing was discovered following his victories, and the Tour de France has regular tests. So, while he may have cheated later on in his career, I can’t see any reason of stripping him of his titles.

The USADA seem to have gone all out after Armstrong, and I can’t help finding it all a bit petty. Attacking him for his entire career seems unfair, when there’s no evidence of any previous wrongdoing, like I said, if he’d cheated wouldn’t results have shown that earlier on?

I agree that for the season he was discovered cheating he should be disqualified, but taking away his previous achievements seems unfair. The USADA is going after cheats in sport, its not hunting down killers or bringing down organized crime, surely there must be a statute of limitations on its powers. A bit of perspective here, people!

Often when I watch the crime show Cold Case I find myself struggling to care about the mysteries, partly because of the annoying central character and poor writing on the show, but also because I find myself thinking “seriously, dude got killed 40 years ago, does it really matter whodunit?”

And that’s my feeling here, its so far after his Tour de France victories what the hell can be gained from going after him like this? As far as most people are concerned, he won those 7 titles and if they are stripped from him will the people who finished second really get any satisfaction from being given the honours now? Probably not. Nobody wants to win that way, and also, they’re gonna know they didn’t really win them.

Also, I can’t help but thinking that this is more damaging than they imagine. By going after those Tour de France victories and his record, the USADA is risking destroying one of the most iconic and inspiring sporting figures of recent times, one can’t help feeling that in this case it might be better to “print the legend”.

Why not just let the case be? Prosecute for the events in 2009-10, and punish appropriately, then leave it at that. Mistakes or wrongdoing at one point doesn’t cancel out the successes and victories of the past. Especially with regards to drugs cheating, evidence of cheating at one point does not suggest an entire career of substance abuse, merely that as he aged Armstrong resorted to these wrongful methods, if no evidence was available in 2005 or previously then you can’t have a go at those successes. He might have been better then because he was younger.

So, yeah, I guess while I’m disappointed with Lance Armstrong it hasn’t changed how I view him. I still think he’s an inspirational cat, he’s a guy who came back from a massive adversity, returned to the top of his sport, appears in one of the best cameos ever (Dodgeball), raised millions for charity research and treatment, and he shacked up with Sheryl Crow. 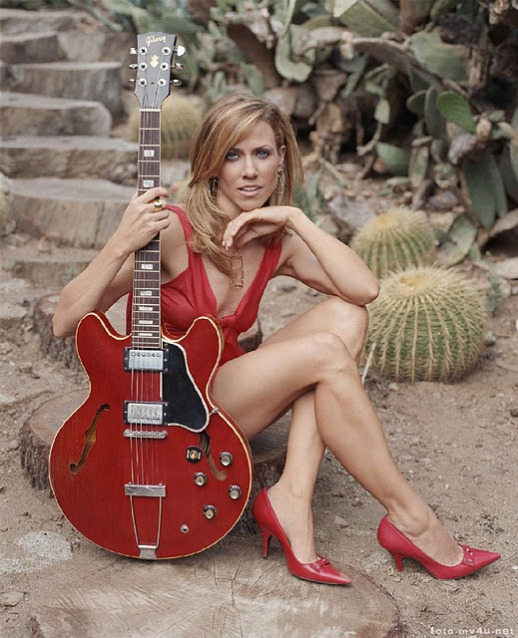 Dude’s still a hero of mine.